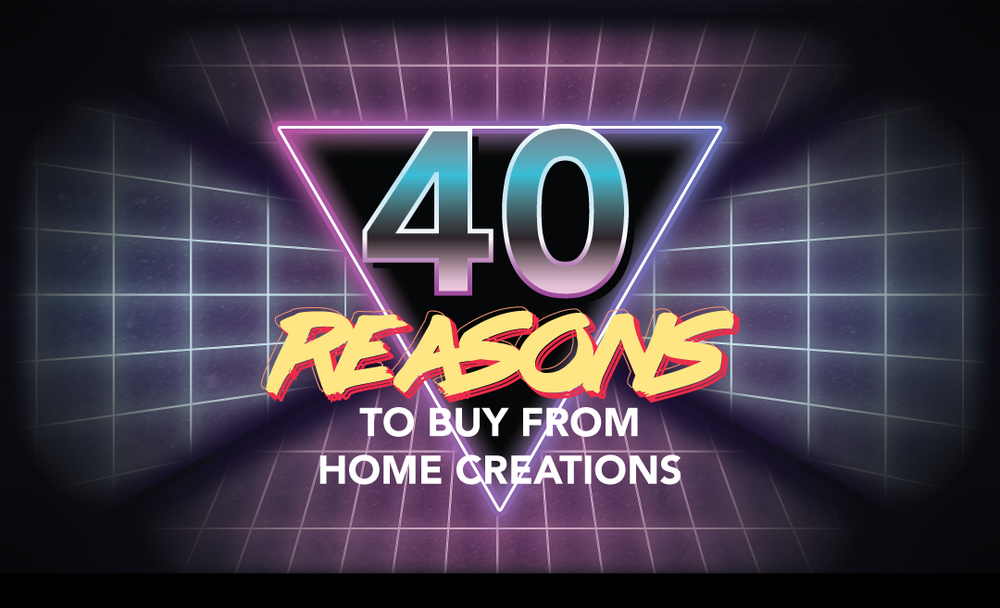 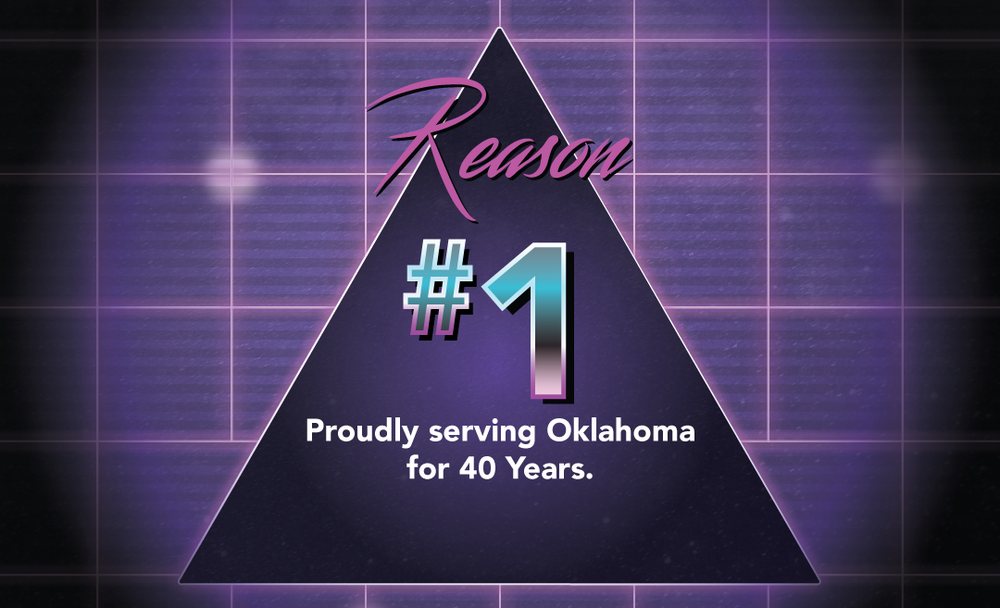 Home Creations has reached an exciting milestone as the company celebrates its 40th anniversary. Founded in 1981 by two brothers, Mohammad and Jalal Farzaneh, Home Creations has grown into one of the largest homebuilders in the state.

Shortly after arriving in Oklahoma as students, Jalal and Mohammad quickly developed a close bond with their home state, and while studying at the University of Oklahoma in the early 1980’s, Mohammad and Jalal Farzaneh built their first home in Norman. After both earning master’s degrees in architecture, the two brothers promptly expanded Home Creations and began building new homes in south Oklahoma City – and soon throughout the entire metro and Tulsa.

“Oklahoma is home. Oklahoma gave us the best education. Oklahoma is the best place to start a business, raise a family, be successful and experience the American dream,” Jalal said. Throughout its development, Home Creations has sought to continuously build high-value, energy-efficient homes, all while featuring the latest technology and amenities in the industry.

The company has also pioneered the use of innovative tornado safety features. “When the May 1999 tornado damaged over 8,000 homes in Central Oklahoma and 36 people lost their lives, we knew we could help by introducing safety features and making them standard in our homes,” Jalal said. “While nothing can save homes in the center of an F-5 tornado, thousands of homes could be saved on the peripheral side of a tornado’s path if the homes had tornado safety features.”

Even with over 500 homes built and sold each year, Jalal and Mohammad continue to see a bright future ahead. As Home Creations begins its fifth decade, the next generation have now joined the company and are mapping its future development. “With our sons taking on upper management roles within the company, we are excited to see the future growth and what is in store for Home Creations,” Mohammad said.

Create a MyHC account to save your favorites, view personalized recommendations of homes you may love, and more.

Continue to the Dashboard

Enjoy access to your favorites, view personalized recommendations of homes you may love, and more. Contact Us here for assistance.

Enter your email address and we’ll send you a link to reset your password.

We have received your message and will contact you momentarily. 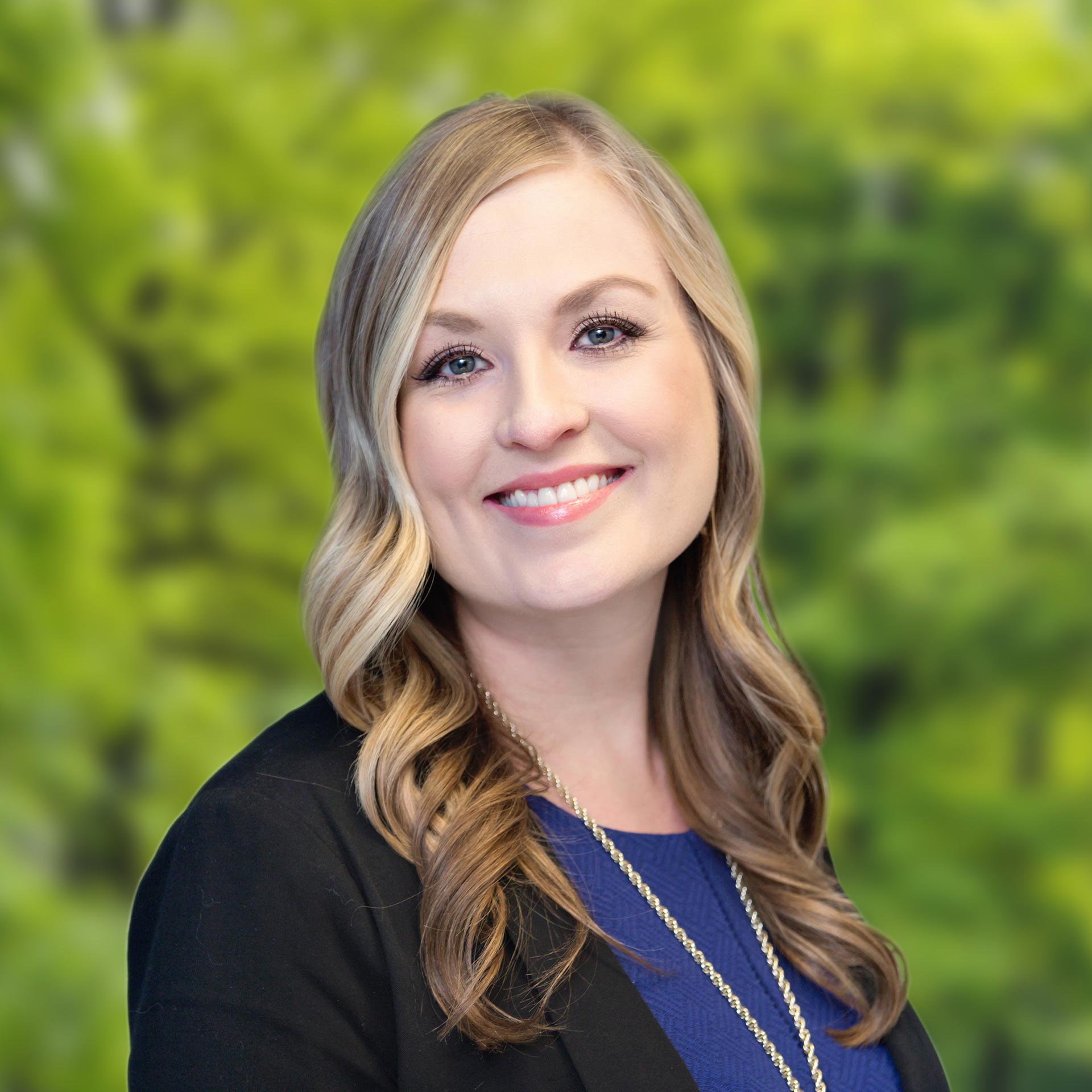